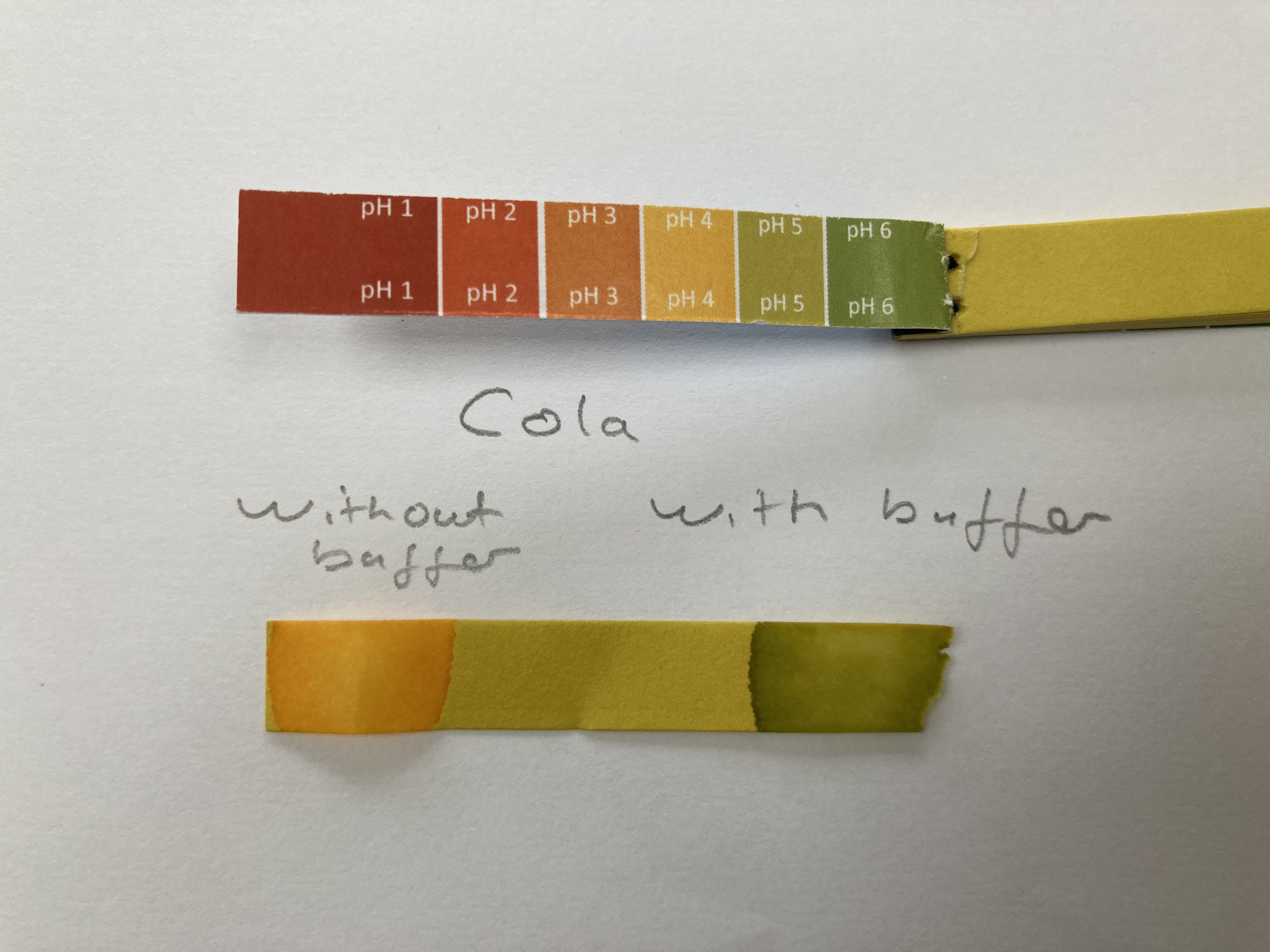 4 thoughts on “Faking Lateral Flow Tests: the problem with pH”